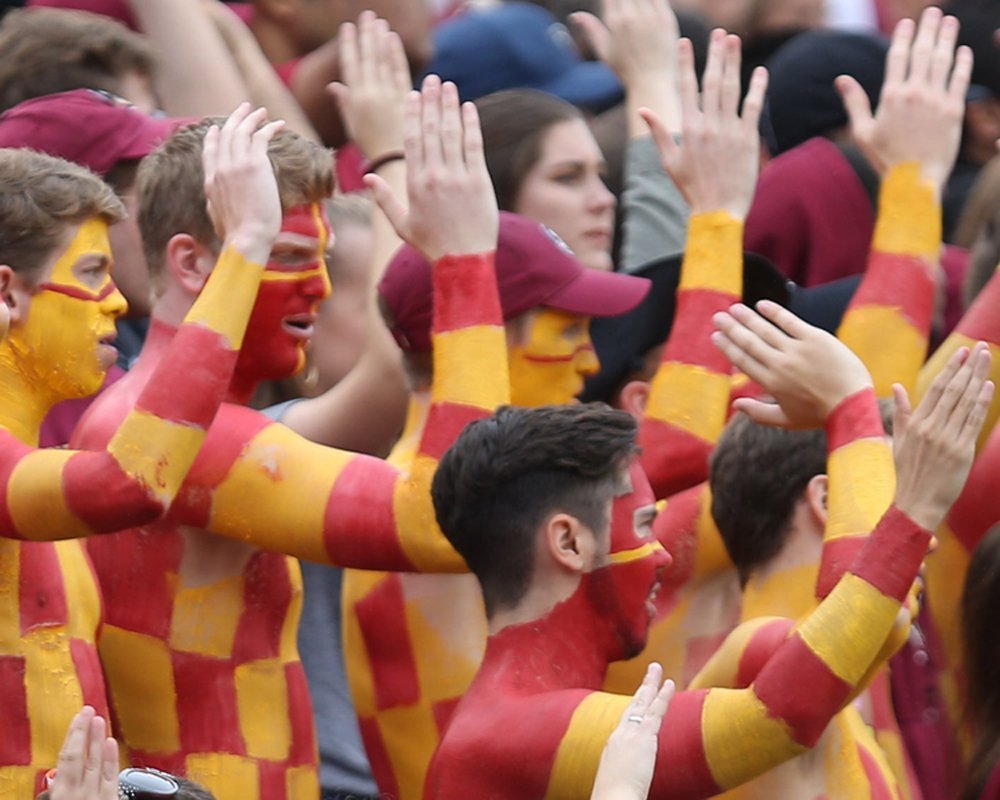 Years ago being a season-ticket holder was a straight-forward proposition. You received the best seat in the stadium and a per-game discount by agreeing to purchase every home game in a set bundle.

However, in 2019 things have changed. Everything is becoming “unbundled” and the rise of secondary-ticket markets no longer ensure season-ticket holders have the biggest discount. This is something I’ve seen up close and personal over the last decade.

Before being promoted to Sr. Director of Ticket Sales, Service and Retention last July, I spent over five years on the front lines as a Sales Account Executive and Manager for Seminole Boosters. I held thousands of conversations with Florida State alumni, fans, season ticket holders, Seminole Booster members, and single-game ticket buyers. While price objections would come up often, the root of the complaint usually stemmed from value. FSU fans didn’t have a problem with what they were paying, but rather had an issue with lack of value in what they were receiving. Over the past 12 months, it was our mission to add value to the season ticket and Seminole Booster memberships.

First, we had to find somewhere to start. We researched membership rewards and benefits offered by dozens of professional sports teams, collegiate athletic departments, and even a few programs outside of sports. We had several conversations with the Tampa Bay Buccaneers, who ranked No. 1 in Overall Customer Service in the 2018 NFL Voice of the Fan Report, which marked the fifth time in the last seven years they were best among season pass members. As it turns out, they completely revamped their season member benefits and access just before the string of No. 1 rankings.

Using what we learned, it became our goal to have an all-encompassing membership, to add value to all of our members. From member discounts to exclusive access and amenities, our new model would provide a 360-degree view of membership that is missing from primary or secondary market single-game ticket purchases.

There are benefit tiers based on your type of membership: Seminole Boosters, season ticket and Dunlap Champions Club members. All members will have access to a new online loyalty program, launching in August. Without further ado, here are the new membership benefits and amenities for One Tribe members. 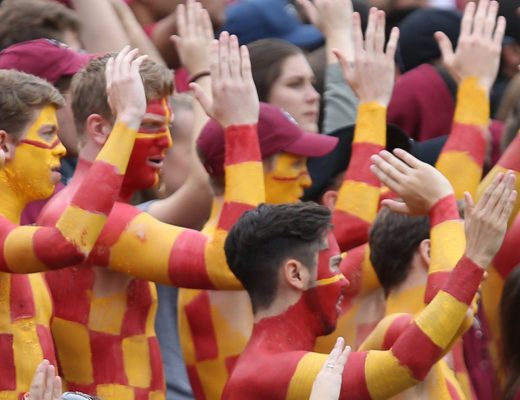 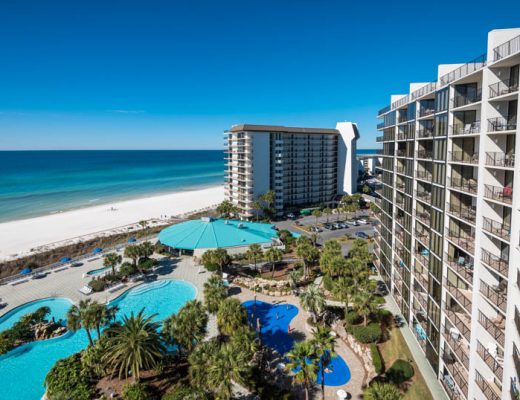 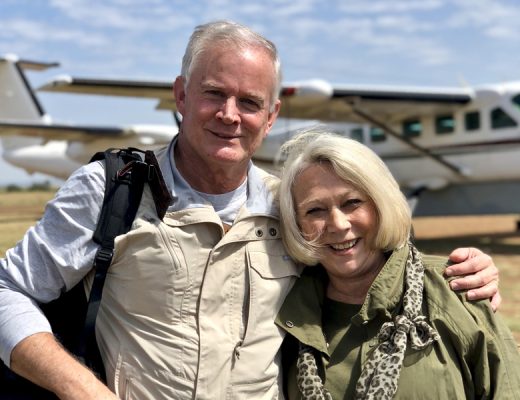 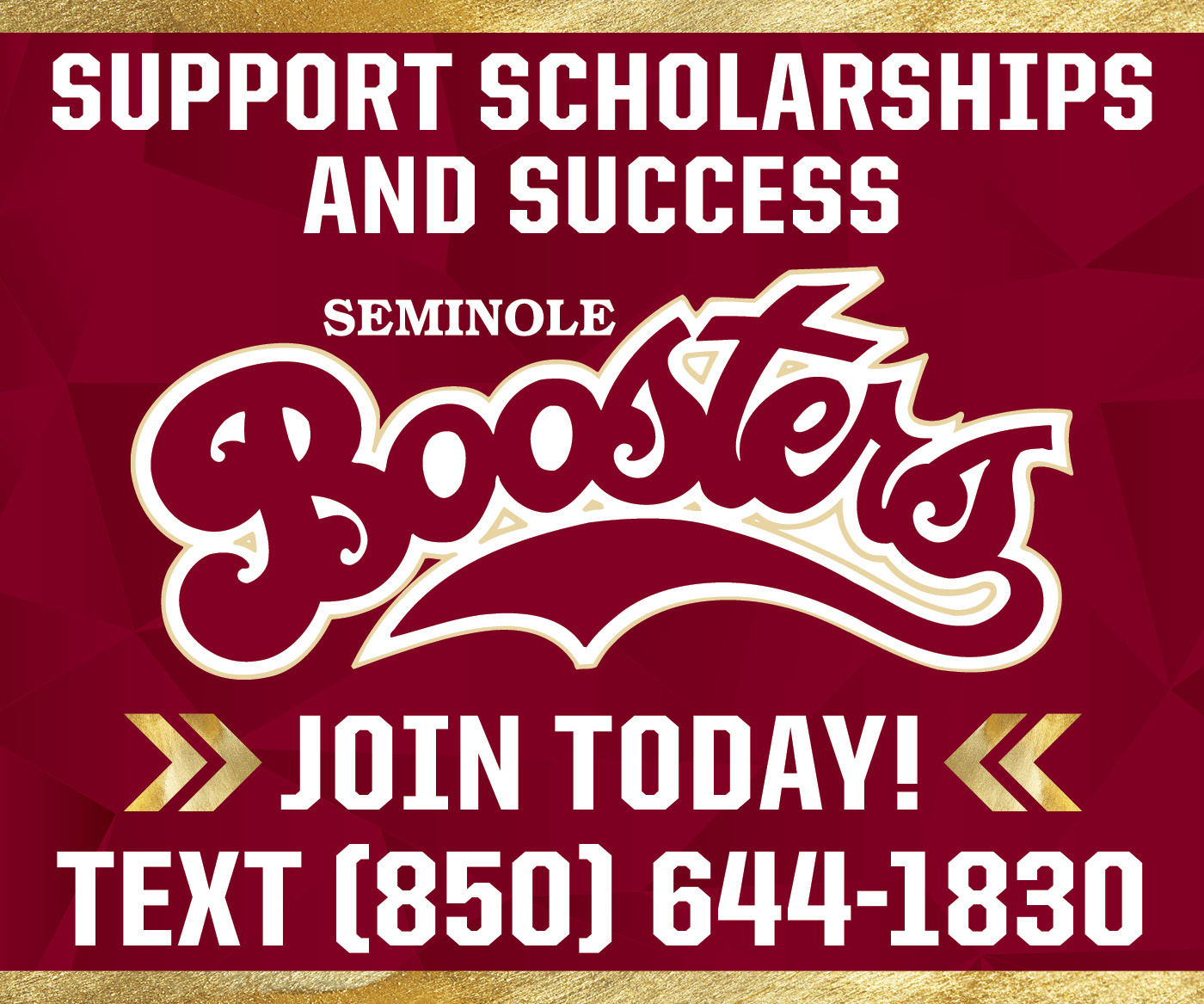