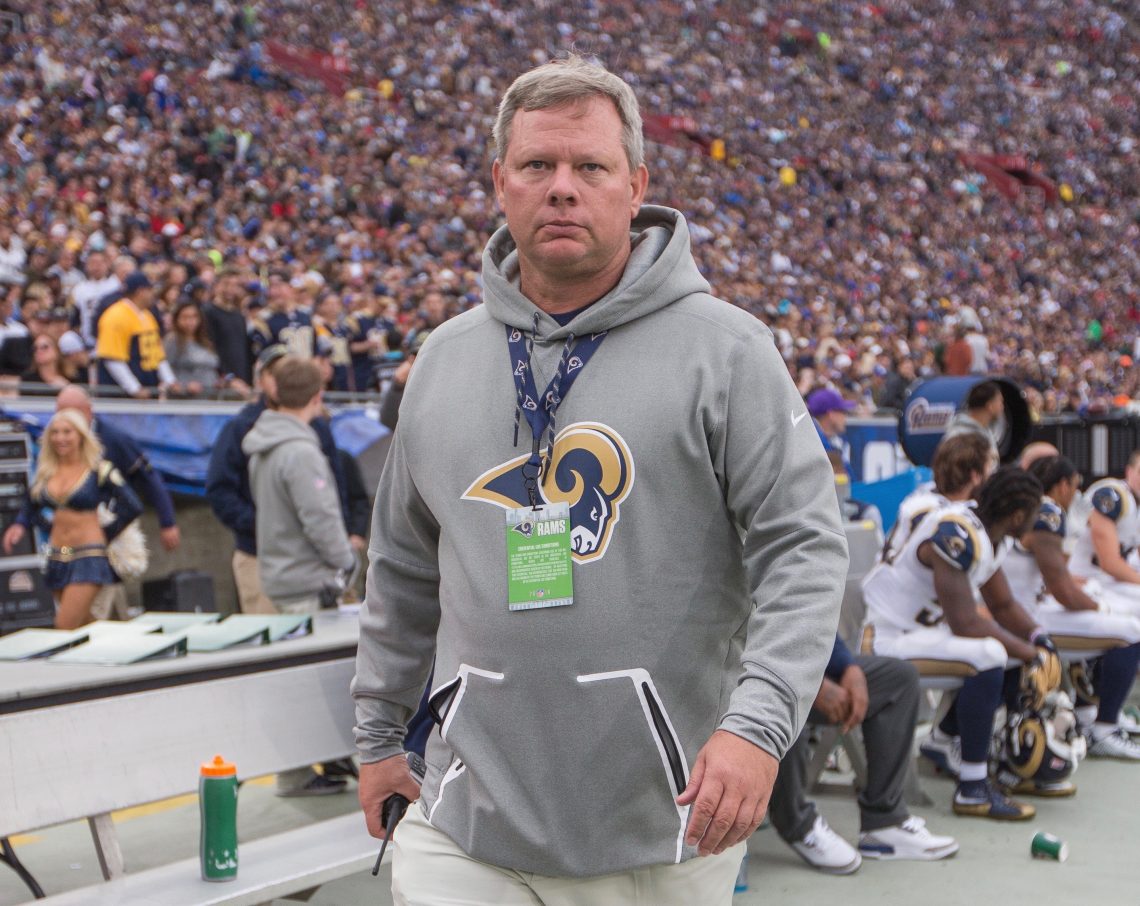 Despite being 11 years and a few thousand miles removed from it, Bruce Warwick could never quite shake the allure of college football.

Warwick, Florida State football’s first ever chief of staff, spent the last 11 years working with the NFL’s Rams, eight of which came as the franchise’s director of operations.

Before that, though, Warwick’s career in football administration had taken him to Syracuse, Maryland, Clemson, Duke and Tennessee.

Warwick enjoyed his time with the Rams, particularly the achievement of overseeing the franchise’s move from St. Louis to Los Angeles in 2016. But for an east-coast native with roots in the college game, the opportunity to lead the front office at Florida State was too good to pass up.

“I’ve always had a great affection for college football,” Warwick said on Wednesday. “Living in Los Angeles is a little different. … As a family, we determined that this would be a good time to maybe head back east.”

And so they did. FSU head coach Mike Norvell named Warwick his chief of staff on December 28.

He’ll oversee all aspects of FSU football’s administration, and his influence will spread to the program’s coaching, recruiting, operations, academics and communications.

The way Warwick sees it, his job is to allow Norvell to focus exclusively on football as much as possible.

“When the head football coach wants to be involved in the football aspect of it, you need to help him out as much as you can administratively and take some of the things off of him,” Warwick said. “That’s what I’ll do.”

Teaming up with director of player development and operations Jeff Kupper, as well as director of high school relations Carlos Locklyn, Warwick will lead a front office that Norvell believes will be one of the best in the nation.

“It’s been a top priority to attract championship-level personnel to impact our program not only on the field but off of it as well,” Norvell said. “And I feel like I have hit a home run with Bruce.”

His most recent employer seems to feel the same.

The Rams, of course, embarked on a high-profile move a few years ago, which involved relocating about 150 players, coaches and staffers into new facilities on the other side of the country.

Not only did Warwick lead that transition, but he also guided the Rams on four midseason trips for games in London (in 2012, 2016, 2017 and 2019), and he made preparations for a game in Mexico City (2018) before adjusting on the fly to a late move back to Los Angeles.

And, despite the challenges that come with moving an NFL franchise across two time zones – “There’s no book for it,” Warwick said – the Rams have flourished since heading west.

They’re 37-27 in four seasons in Los Angeles and played in Super Bowl LIII a year ago.

“Truly, there’s not much that Bruce has not done for us,” Rams coach Sean McVay said. “From leading our travel operations, organizing training camps, navigating construction at the (L.A.) Coliseum and keeping our facilities operating at a high level, day-in and day-out, Bruce has made each experience seamless for our players and staff.”

Warwick, for his part, called the relocation process a “once-in-a-lifetime thing,” that was “rewarding in a lot of ways.”

But, with the Rams settled in Los Angeles and on the verge of the next phase of their transition – they’re set to move into their new stadium later this year – it seemed a natural time for Warwick to make a transition of his own.

That’s where Norvell came in.

The two had never met before a few weeks ago, but Warwick’s 30 years in football has created a pretty extensive rolodex.

He connected with Norvell through some mutual friends on the coaching circuit, and the two hit it off almost immediately.

“Once you got a sample of the person, obviously his personality is very engaging and magnetic,” Warwick said. “And just what he believed in, and obviously the history of Florida State … and the resources and the recruiting base and all the things that come with college football, (it has) all the essentials that you need to be successful.

“When you combine where it is, who it is, what it is, all those other things, it was a good and easy decision.”

Throughout his time in the NFL, Warwick has seen the professional and college games become more alike with every passing season.

The NFL, he said, has adopted tenets of collegiate-style offenses – think hurry-ups, run-pass options and dual-threat quarterbacks – that might have been unimaginable 10 or 20 years ago.

And college football programs, in turn, have evolved into professional, business-like operations, complete with front-office structures that can rival their counterparts in the NFL – all of which is aimed at helping the coaches and players maximize their efficiency.

Warwick intends to bring the latter to Florida State.

“With our staff,” Warwick said, “we’ll oversee all the administrative functions, whether it’s player development or the administrative or recruiting or different departments within athletics that report to football and just making sure that we’re coordinated. That way we’re always in sync with what (Norvell’s) vision of the program is, and his core beliefs.

“That’s what this role is.”

This story originally appeared on Seminoles.com 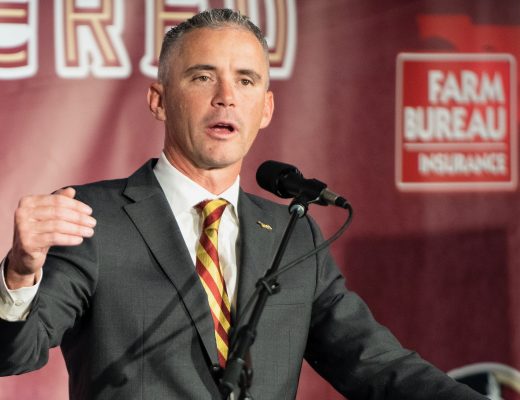 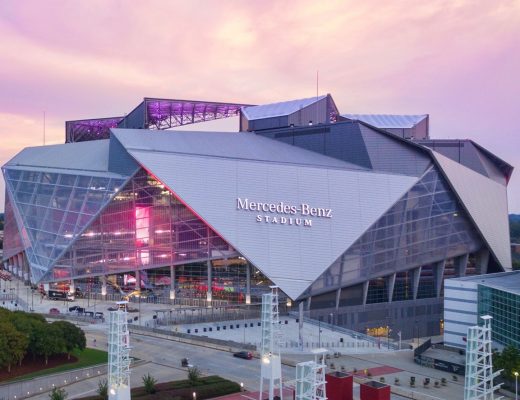 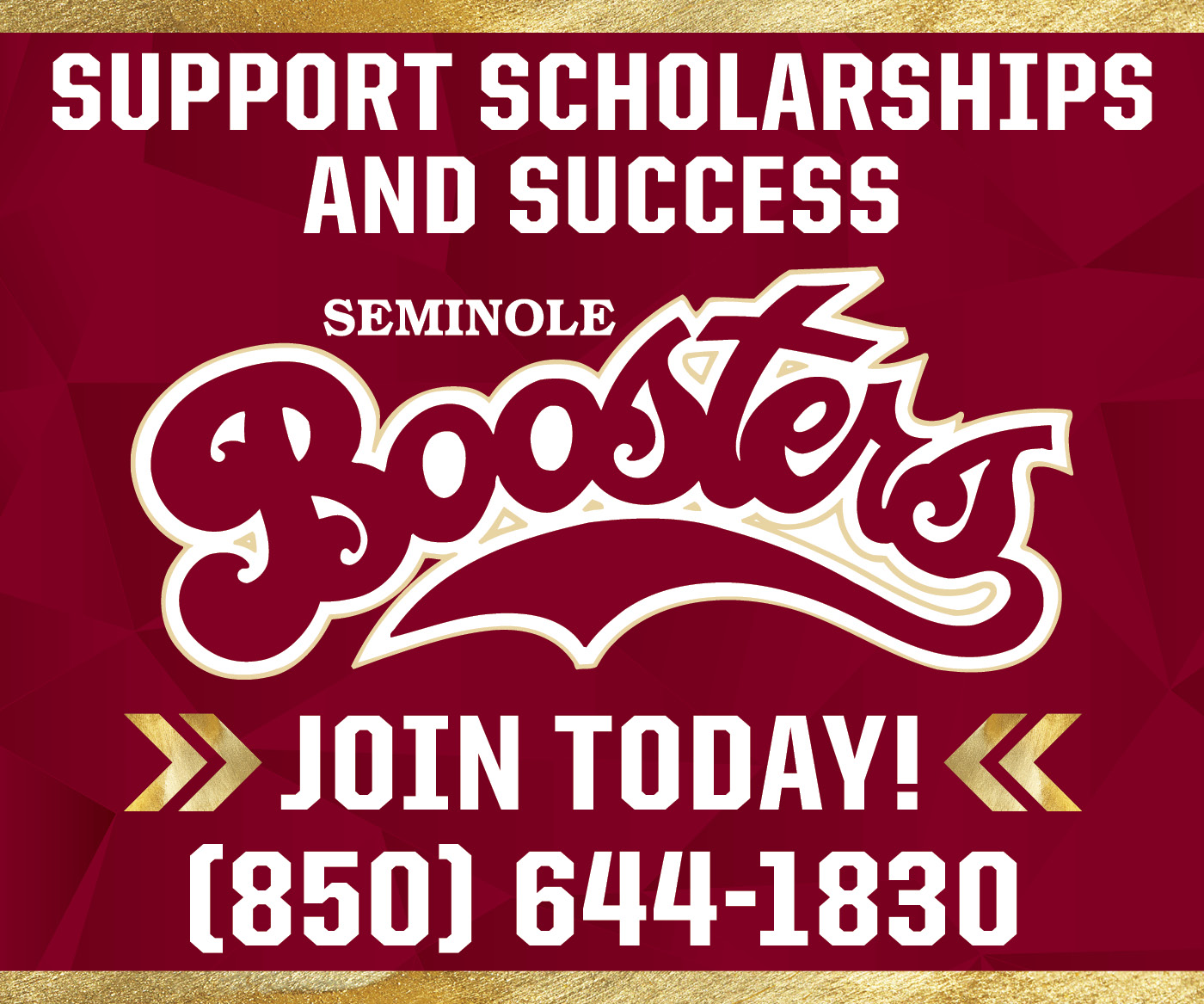