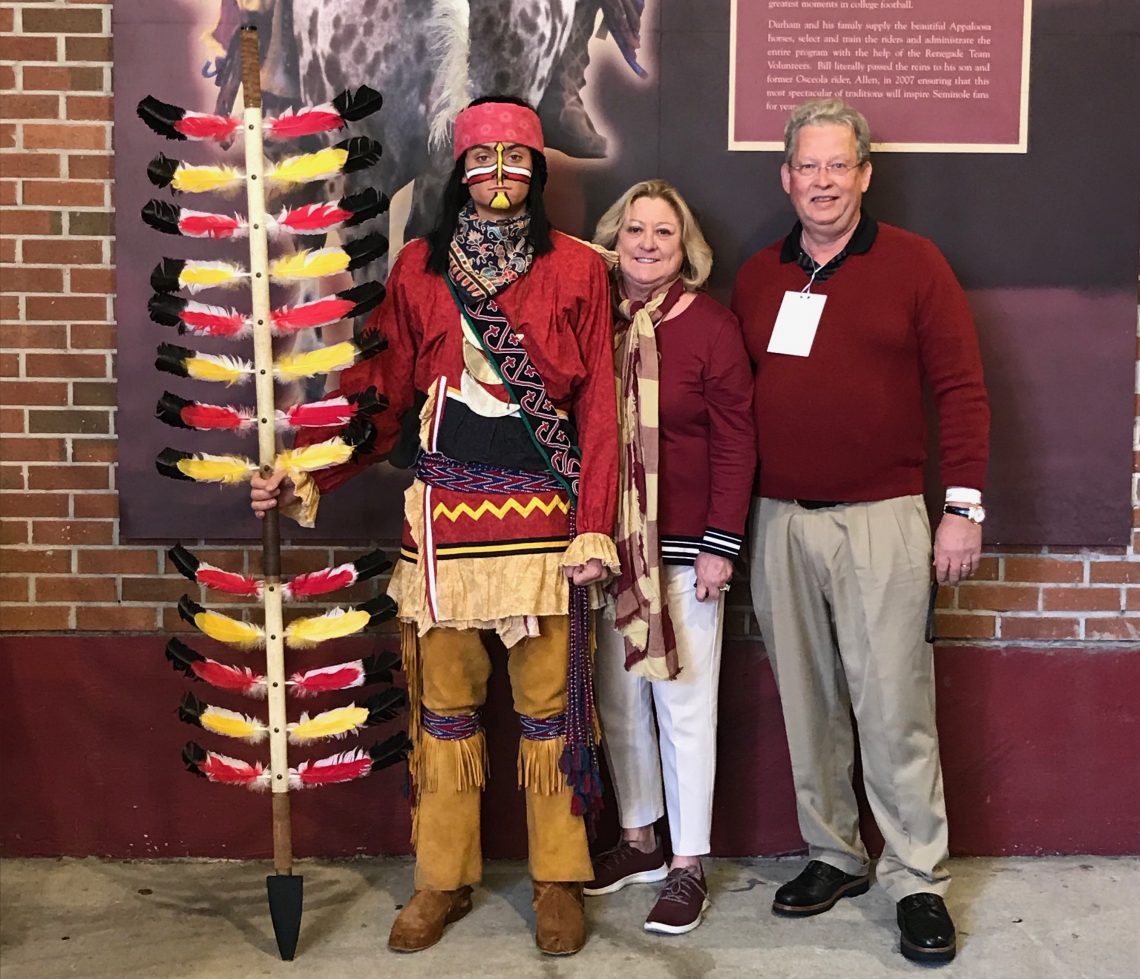 Seminole Boosters, Inc. and the Florida State University athletic department have received a leadership commitment of $2.5 million from Aggie and Jeff Stoops in support of the Seminole Football program.

Additionally, with this gift the Stoops have made a commitment in support of the athletic department’s upcoming investment in a football operations building as part of the five-year Unconquered Campaign. In recognition of their generosity, the office of the new head coach Mike Norvell will be named The Aggie and Jeff Stoops Office of the Head Football Coach.

Jeff is the President and CEO of SBA Communications Corporation, one of the world’s largest cell phone tower companies and an S&P 500 Company. Both Aggie and Jeff are two-time FSU graduates and have been active in university leadership, including hosting many Seminole Boosters events at their home. Jeff joined the Board of Directors for Seminole Boosters in 2019.

“This is an exciting time for the future of Seminole Football under the leadership of Coach Norvell,” said Jeff Stoops. “When Athletic Director David Coburn shared the hire, I knew we had made an excellent choice.  Coach Norvell has consistently led high-energy teams, especially on offense, where his teams have been among the country’s leaders in scoring, and is a perfect match for FSU’s athleticism. He is one of the top minds in college football, with a great resume, and will have us back to winning championships again in Tallahassee.  Aggie and I are thrilled with the news, and are fully committed to the Renaissance of Seminole Football.”

“I am very grateful for the generosity displayed by the Stoops,” Athletic Director David Coburn said. “They were the first to step forward to help with the transition in football. Their support will make a difference, and I believe inspire others to give as well.”

Aggie and Jeff are also loyal Platinum Chief members of Seminole Boosters Inc. Seminole fans interested in supporting FSU football and all 20 sport programs are encouraged to join Seminole Boosters by visiting seminoleboosters.com.  With more than 40 percent of the operating budget for athletics coming from our fans, their investments are critical in the success of our student-athletes in competition, the classroom and community. 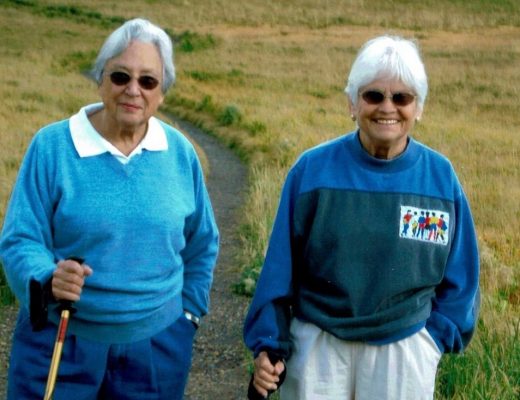 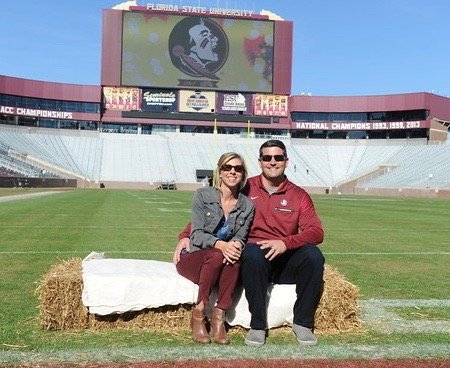 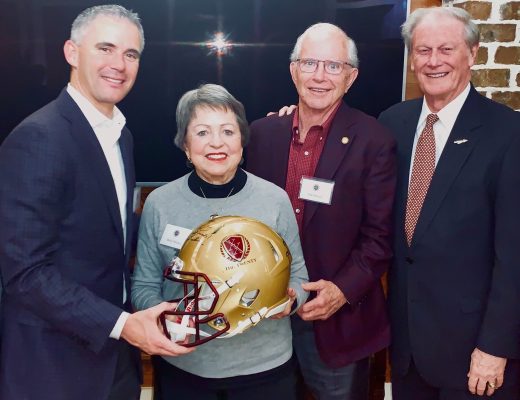