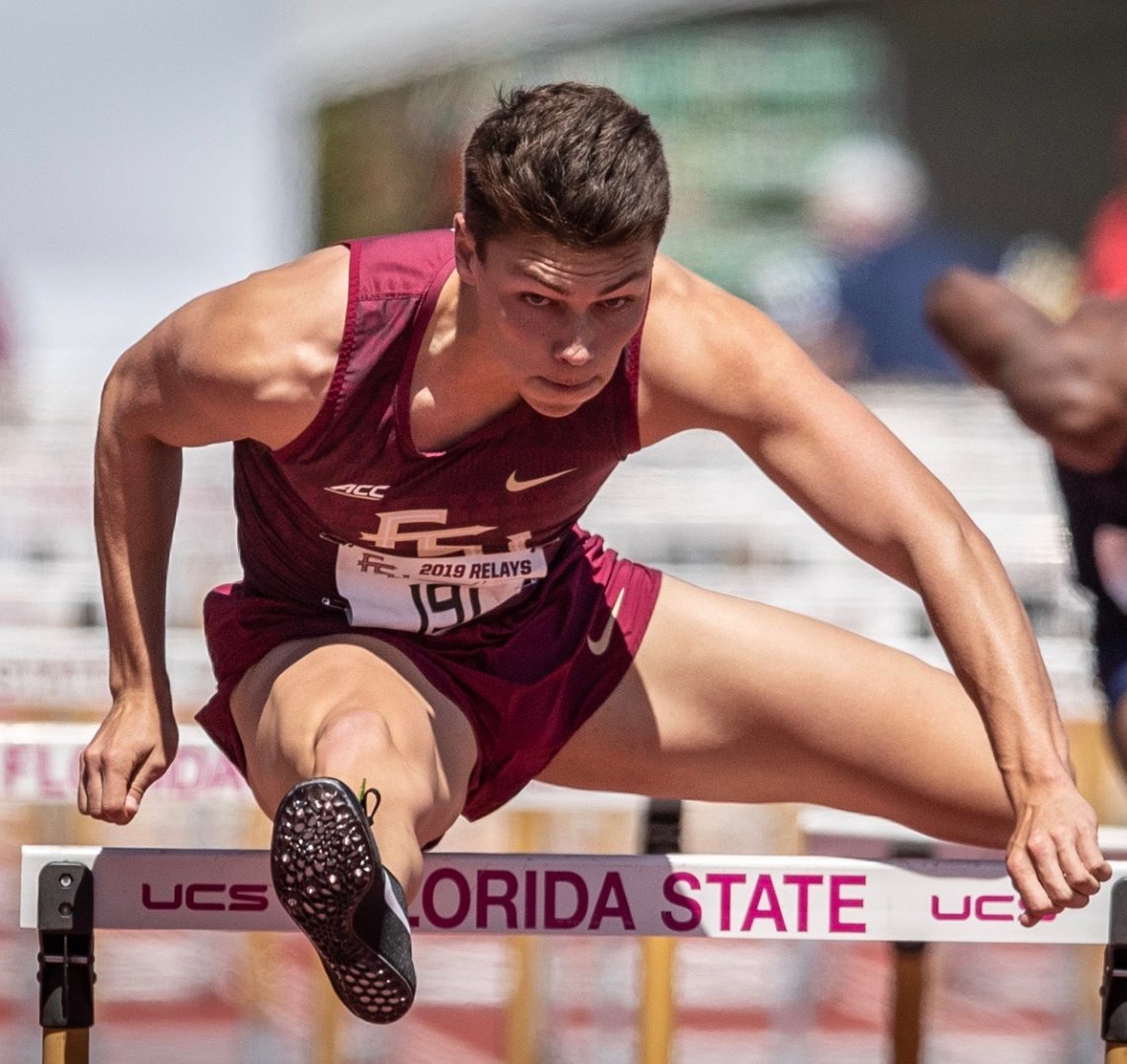 A one-year delay. And thankfully not a cancelation.

That was the emotion by a group of Florida State athletes on Tuesday after the International Olympic Committee postponed the 2020 Summer Games by a year due to the threat of COVID-19. Now, the Olympic Games are expected to be held in the summer of 2021.

It’s a decision that impacts athletes around the globe, including those at Florida State.

Kimberly Williams, an FSU graduate who is a triple-jumper, is one of the top athletes in the world in her event. Williams represents Jamaica and took seventh at the 2016 Summer Olympics, while also earning a gold in the 2018 Commonwealth Games and a silver at the 2018 World Championships.

“I was actually excited that it was postponed,” Williams said. “There is so much going on in the world right now. There are so many athletes like myself who are not able to train properly because of the current situation.”

While there was worry that the Summer Olympics would be canceled, Williams said she is very happy that the games in Tokyo will take place in 2021.

For the time being, athletes are left to work out on their own. Williams lives in Tallahassee and when FSU shut down its facilities she instead ran at a local park. She often woke up early to get to the park before any other people or families arrived.

Among the top Olympic hopefuls is hurdler Trey Cunningham, an FSU junior who had the top time in the 60 meters and was undefeated against collegiate competition. Cunningham became the first man to win three straight ACC hurdles titles and broke the league record with a time of 7.60 in this year’s ACC indoors.

Cunningham’s lifetime-best 7.51 time is the FSU and ACC record and is the seventh-fastest time in college history.

“It’s a time to re-group and just stay fit and get prepared for the upcoming season,” Cunningham said.

A large number of FSU track and field athletes live and train in Tallahassee even after they graduate. There are dozens of current student-athletes as well as recent grads who were training for the 2020 Olympics.

But FSU track and field coach Bob Braman echoed a number of those over the past few weeks who succinctly stated: “The sport is not bigger than health.”

The challenges of training are magnified in a sport like swimming and diving – and most pools around the nation have been closed. Most swimmers have opted to run, lift weights or do other workouts to stay in shape.

Among the divers, Katrina Young was looking to return to the Olympics after competing in 2016. Swimmer Will Pisani of Canada, a recent FSU graduate, owns the FSU record in the 100 freestyle (42.18) and was also competing for a spot in the Olympics.

FSU sophomore Nina Kucheran, who owns a school record in the 200-meter breaststroke, was also concerned that the Summer Games would be canceled outright. She appreciates that the world will have a chance to get healthy and the Olympics will take place in 2021.

“This was the best decision especially because most athletes aren’t training right now, they can’t find facilities,” Kucheran said. “For the long run and the health of everyone in the world, it was the right decision. Clearly disappointing but it’s definitely what’s best.” 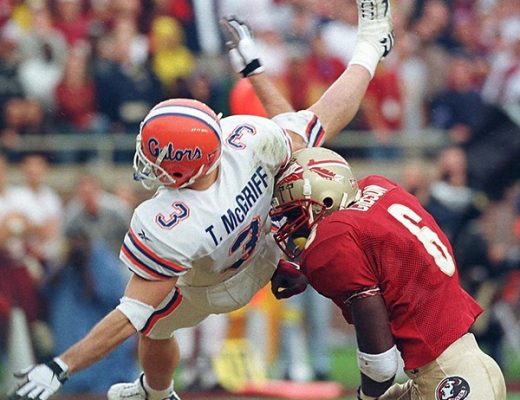 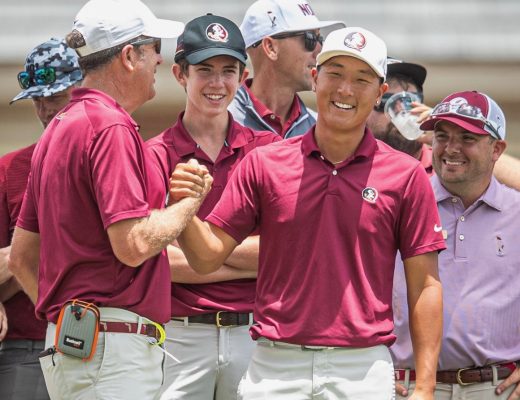 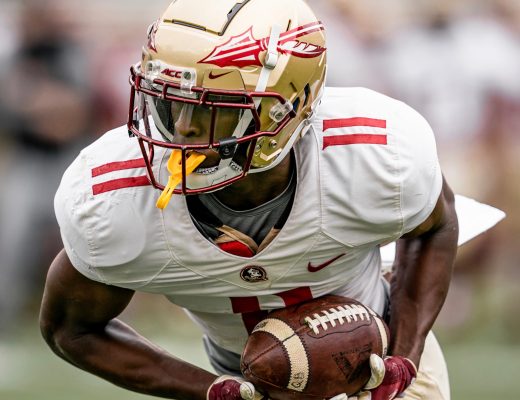