On June 23, 1972, the Education Amendments Act was signed into law by President Richard Nixon.  The legislation addresses gender inequality in education and within it is a clause called Title IX that reads:  “No person in the United States shall, on the basis of sex, be excluded from participation in, be denied the benefits of, or be subjected to discrimination under any education program or activity receiving federal financial assistance.”

With the adoption of Title IX,  women’s intercollegiate athletics at Florida State University quickly became one of the nation’s premier programs and has been the stage for an incredible list of iconic athletes, incredible teams, emotional moments and countless great stories over the last 50 years.

“Women’s sports were considered an extracurricular, and now I have a career coaching a women’s sport,” beach volleyball coach Brooke Niles said.

We hope you enjoy this tribute to the FSU women’s athletic experience and join us in celebrating the opportunities created 50 years ago. The tribute has quotes, interviews, photos and reflects on the eight national titles won by FSU’s programs, including three in women’s soccer (2014, ’18 and ’21). 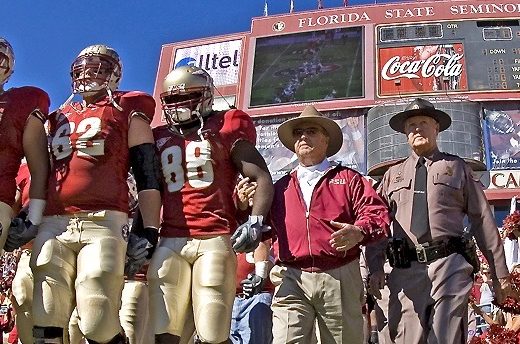 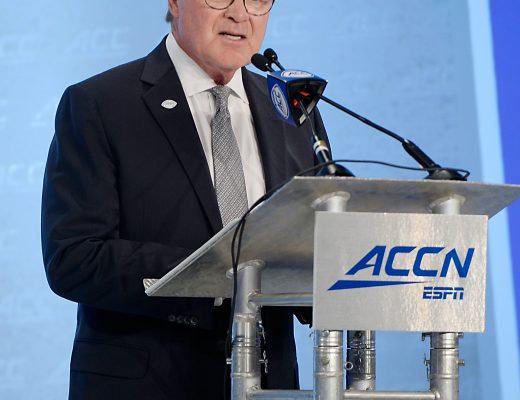 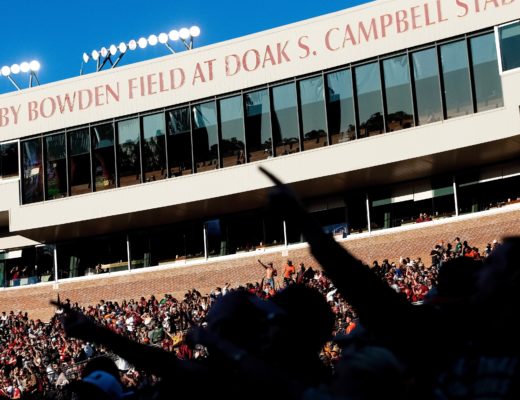