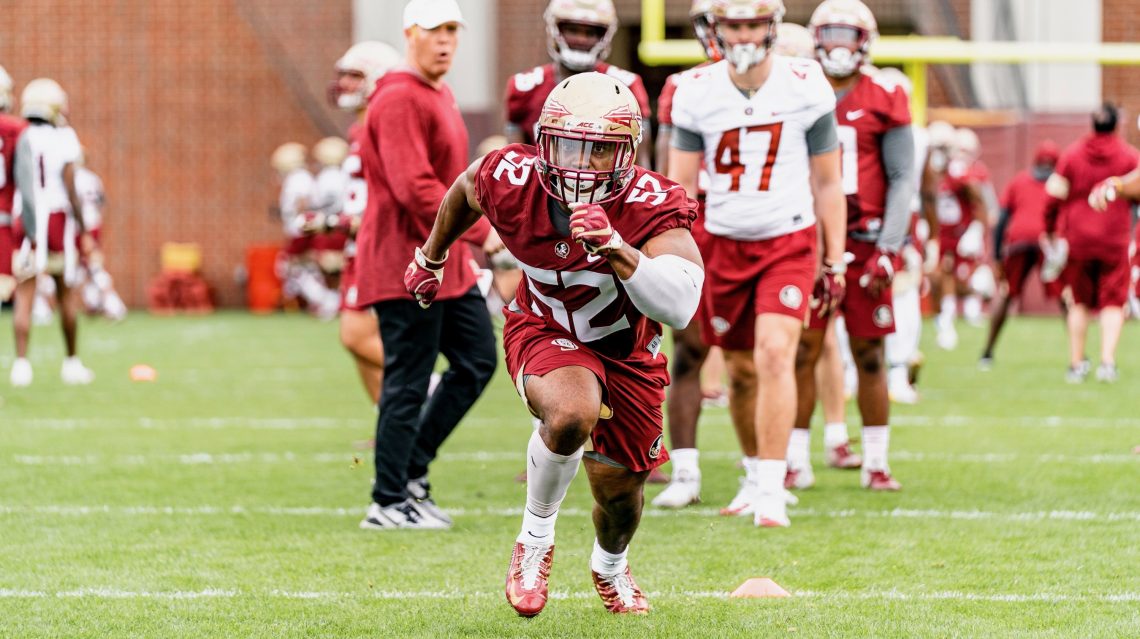 The life of a walk-on is far from glamorous. That doesn’t mean there aren’t rewarding moments.

Armani Kerr realized one of those last fall, when he saw the first playing time of his Florida State career against Alabama State. A junior linebacker, Kerr stopped a run up the middle in the fourth quarter.

“My teammates were behind me, cheering me on,” Kerr said. “They wanted to see me play. It was a fun moment.”

Playing time may be rare but it is a cherished memory and one that will help motivate Kerr as he moves into his senior year. And Kerr also realized another dream earlier this month when he earned his bachelor’s degree in Finance.

Juggling football and a rigorous major presents challenges but Kerr has been diligent in learning on and off the field.

“You just have to know your why and you have to keep God first and have faith,” Kerr said. “Being a walk-on, you know it’s tough. There are going to be days when you want to quit or you want to give up but you have to look at your why. Don’t focus on the result, just trust the process and work on the little things.”

Kerr said he has been inspired by his father, who is in the commercial real estate business. He has learned about the business through conversations with his dad but Armani said his preference would be to work for a private equity firm or help manage a hedge fund.

The new football staff has only spent five months with FSU players, whether it was on campus or through video meetings, but Kerr has made an impression on linebackers coach Chris Marve.

“Armani is an exemplary student-athlete,” Marve said. “He is extremely passionate and disciplined about his academic pursuits and athletic undertakings. I’m thankful I get to coach someone as committed as Armani is.”

And Kerr is also looking forward to year 1 of playing for coach Mike Norvell, who began his career at Central Arkansas as a walk-on.

“He tells us that the best guy is going to play,” Kerr said. “He tells us that he is going to give us an opportunity. He tells walk-ons to work hard, focus a lot on special teams, get in your playbook, watching film so that when your name or number is called you’ll be ready.” 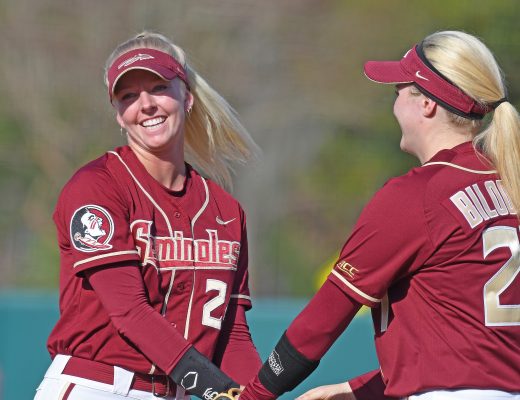 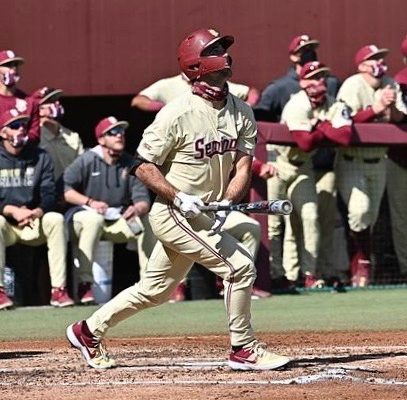