“We want to combine everybody as a community, come together as a whole family as Tallahassee – not just Florida State football,” defensive tackle Marvin Wilson said. “It’s more than just football. Us doing this by itself, it would be a statement. But I felt like we have a bigger impact when we invite into our family. We’re all one, big, happy family.”

FSU players met up next to the Unconquered statue on the early side of 2 p.m., with Durden and Norvell speaking briefly to fans before the walk began down St. Augustine Street for the 1.5-mile walk past the Donald L. Tucker Center and up in front of the old Florida Capitol.

“Everybody can talk about it but we have to have action to show a unified country,” Norvell told the crowd. “A unified country that shows the importance and the necessity of all black lives and the importance of everybody being on that page and that message to unify together. And I’m grateful to see everybody out there to be a part of this.”

The unity walk drew hundreds of fans – some Florida A&M and Tallahassee Community College students as well as those from FSU – to support the unity walk. Marchers often chanted “Black Lives Matter!” and “No justice, no peace!”

The marchers were met at the old Florida Capitol by parked cars at the intersection of Monroe Street and Apalachee Parkway. They joined in chanting alongside players as Durden and other organizers spoke to the group.

If there is one message that has been conveyed it is that of listening and understanding. And the players who spoke with the media said they want to be viewed as more than an athlete.

“I feel like the biggest thing about this is showing people that we’re humans,” Durden said. “A lot of people look at us as just football players. They don’t understand that those other six days that we’re not doing, we’re doing every day stuff like them. We have a team with a high number of African-American players on it and I feel like this is something that hit home. How do we know the next person couldn’t be one of us?”

Durden said everyone in the football program as well as athletics administrators have been supportive. And players have plans for what they want to do to bring substantive change.

“Somebody has to try to change.”

Players like Wilson and safety Jaiden Lars-Woodbey have spoken up on social media, producing videos pushing for teammates as well as their followers on Twitter and Instagram to register to vote, be active in the community and lead fund-raisers for issues that they believe in.

“I’m just grateful that my teammates and I are able to do this without any backlash and everybody is on our side,” Lars-Woodbey said. “I have coaching staff, and I have friends and family and I have myself to be able to make a statement and voice my opinion and do it in a way where everybody can receive it.” 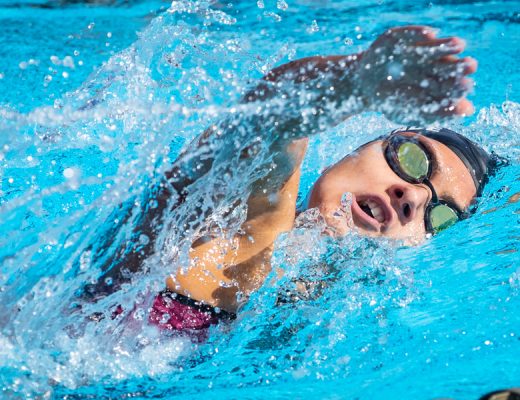 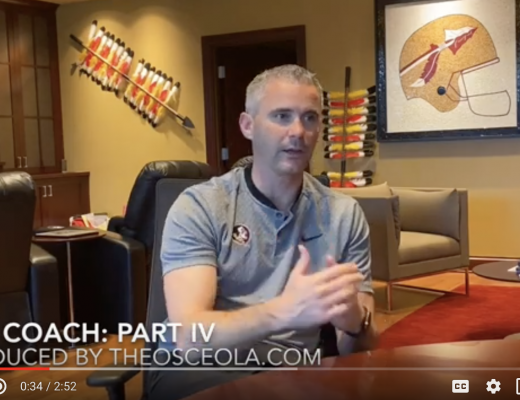