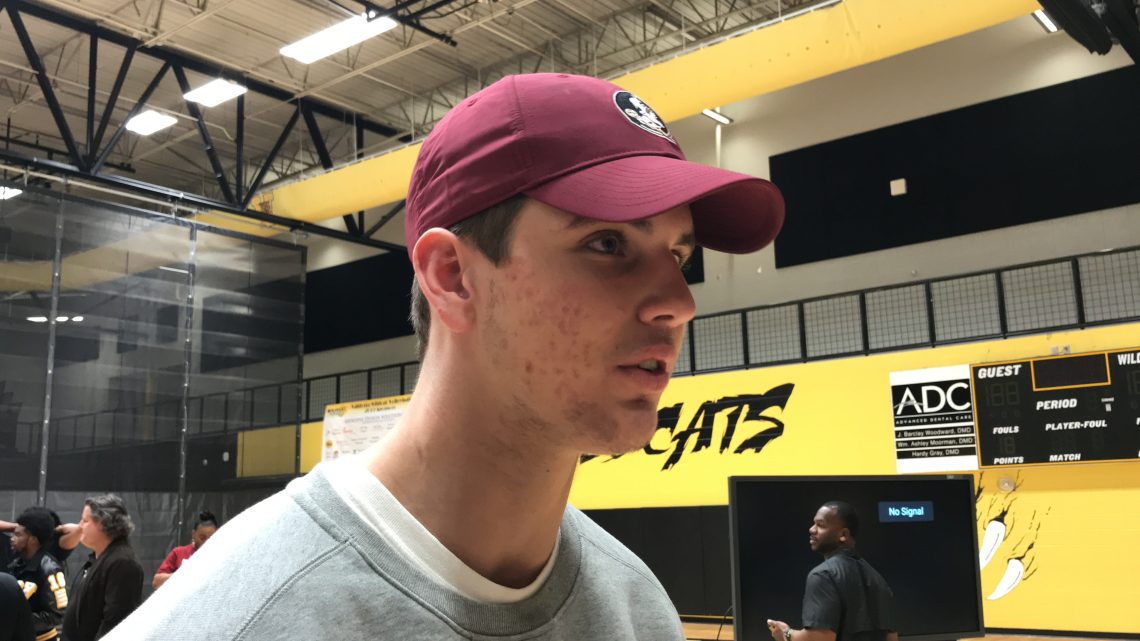 Mike Norvell just earned two signings in his first 10 days as head coach of the Seminoles.

If you were looking for a vote of confidence for Norvell and his coaching staff, this might be the one to look at.

Tate Rodemaker (three-star, pro-style from Valdosta, Ga.) and Chubba Purdy (four-star, dual threat from Gilbert, Ariz.) committed to Florida State on Wednesday as part of the early signing period that ends on Friday.

“To be able to get two young men like Tate and Chubba, man, I think we hit an absolute home run,” Norvell exclaimed. “Those guys have been incredible, the amount of time that we’ve spent in that short period of time just getting to know them. Obviously the great thing about it is I’ve had a previous relationship just through past experiences with so many connecting pieces. Tate, we had offered at my last institution; Chubba, I’ve known of and the family for a long period of time. We were excited to get both those young men.”

The last few years has been rough for Florida State at the quarterback position to say the least. It’s not atypical for a program to go through turnover at the position, but it’s been a sore spot for the ’Noles.

Without high school quarterback signings under coach Willie Taggart, the ’Noles had to rely on graduate transfer Alex Hornibrook (Wisconsin) and redshirt freshman Jordan Travis (Louisville) to round out a group that was in a constant position battle throughout the 2019 season. Despite Travis getting more playing time towards the end of the season and impressing fans with the time he was given, the position was still clouded by an aura of uncertainty that only got cloudier with the news that long-time commit Jeff Sims was decommiting (Sims signed with Georgia Tech on Wednesday). Norvell and company needed a quarterback and had 10 days to get one.

All the uncertainty instantly vanished when Rodemaker and Purdy put pen to paper and hats to heads.

When asked if he had spoken to the two quarterbacks yet, Norvell responded, “Absolutely.”

“Today is one of my favorite days. To talk to them, to congratulate them, just to tell them how honored I am that they chose us, because these guys were highly sought after. They had other options. Every circumstance is unique to itself, but when a young man signs that national letter of intent and says that you are who we choose to team up with and to put the faith of their future in our hands, I don’t take that lightly. So I’m grateful. I’m humbled. I’m honored for the opportunity to lead those young men, and we’re going to do everything we can to put them in a position to be successful here in their future.”

Norvell had offered Rodemaker a scholarship while he was tenured at Memphis, and his relationship with the quarterback played a decisive part in bringing the talent with him after his arrival at Florida State. In his two years as a starter in high school, Rodemaker threw for 6,764 passing yards, had 73 touchdowns and only 20 interceptions.

Purdy’s signing on the other hand is quite intriguing considering that Florida State was not even in consideration until Thursday – literally less than a week ago. The Arizona High School Quarterback of the Year was committed to Louisville after having two straight seasons with 1,000 rushing yards and 3,000 passing yards.

Norvell reached out to Purdy and the Perry High School product had a quick official visit over the weekend, which ultimately led to the flipping of schools.

“When I got to Florida State and knew that we needed a quarterback to compete young and compete early, I knew Purdy was a guy that could do that,” offensive coordinator Kenny Dillingham said. “(Norvell) called me and told me that he just watched some film on Chubba and I told him that I was just about to call him to talk about the same guy – so we were on the same page.”

Alongside the two new quarterbacks, Norvell has also signed a trio of very talented and impressive players to throw the ball too. Ja’Khi Douglas and Bryan Robinson are a pair of four-star wide receivers that signed their letters of intent Wednesday alongside three-star wideout Kentron Poitier. (You can learn about those receivers and the rest of the 16 signees in The Osceola’s bio breakdown of offensive signees.)

Norvell is off to a blistering hot start when it comes to his 2020 recruiting class – ranked 21st by 247Sports. And for him, it’s all about being open and honest with recruits.

“I think that’s one of the things that really sets us apart,” Norvell said. “We don’t try to give a recruiting speech. We try to be open and honest about every aspect of how we evaluate, what we’re looking for. To be a part of this program, we are going to challenge them in every aspect … they embrace that honesty. They embrace the opportunity, and that’s how you know you get the right young men. So whether it’s the quarterback position, offensive line, no matter which position you’re talking about, it’s just about being open, transparent and honest.” 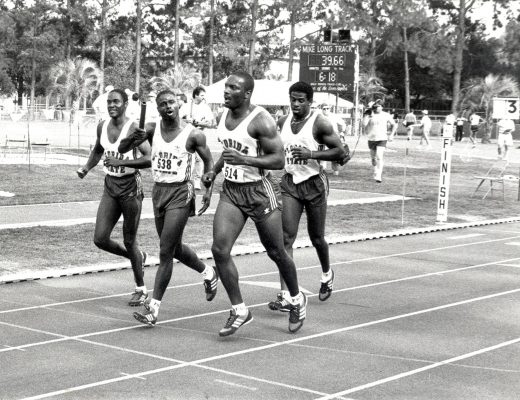 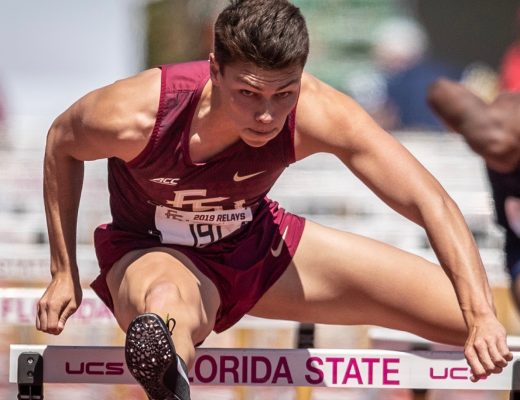 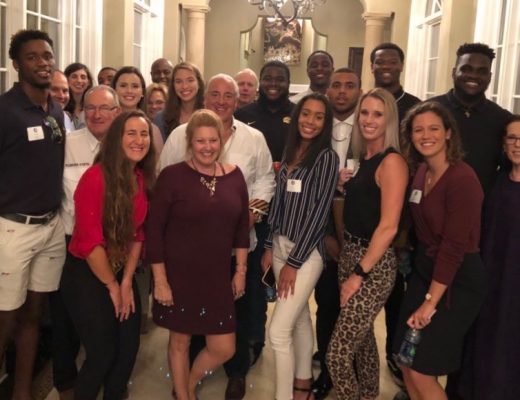