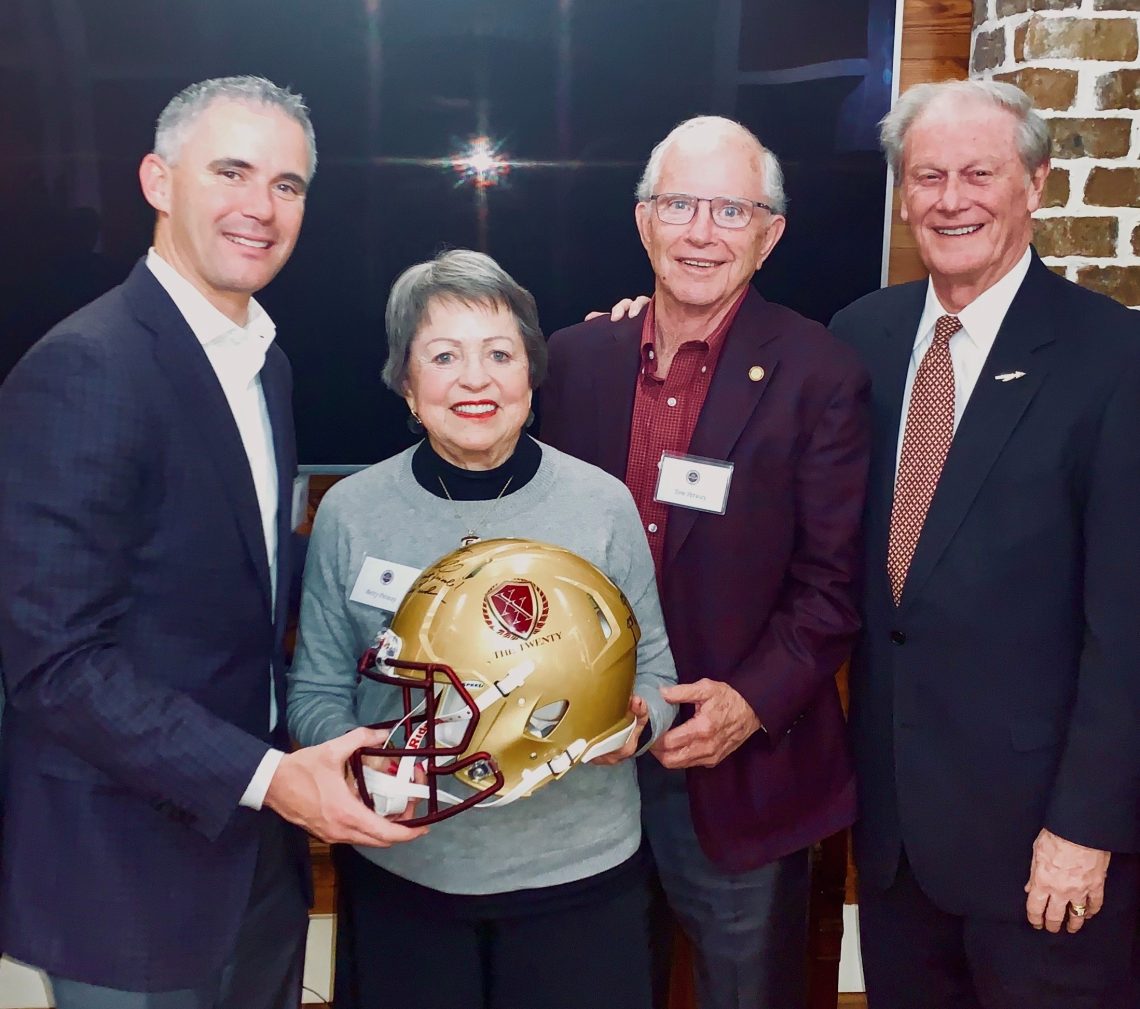 Tom Petway’s life is a classically American story. The captain of the Terry Parker High School football team dated Elizabeth Piersol, a cheerleader who became his wife of 58 years and the nucleus of his family. Petway graduated from Florida State University, built a business, has actively given back to his community, charities, high school and alma mater.

In the midst of all this, Petway was a key figure in attracting a National Football League team – the Jacksonville Jaguars – to his hometown against prohibitive odds and managed to find the time and the resources to help build Seminole football into a national power.

The Petways’ most-recent gift of $1 million was received immediately after receiving a letter from President John Thrasher explaining the Renaissance Campaign’s need to invest in the future of Seminole football. “I understand the process and have compassion for the university’s need and just want to help my university and longtime friend John Thrasher,” Petway said.

Petway is excited about the future of FSU football under the guidance of Mike Norvell, who Betty and he first met at a dinner at President Thrasher’s home.

“Betty and I are proud to support FSU, our good friend President John Thrasher and the Renaissance Campaign,” Petway said.

“I’ve known Tom Petway for about 40 years. He is a good friend and someone I have long admired,” said Thrasher. “It didn’t surprise me that he was one of the first to answer the call when we launched our campaign. He and Betty love Florida State and are passionate Seminole fans.”

Described by many as a “Great American,” Petway is an easy interview. Humble. Polite. Matter of fact. As he details his journey, he does so as if he’s the most blessed man breathing.

Betty, the love of his life, attended Florida State, where she was active in the FSU Circus while Tom was active with Sigma Chi. Tom and Betty married in 1961 and lived in Alumni Village. In 1962 Tom graduated with a general business degree and started a career with USF&G Insurance as a trainee in Jacksonville.

“I started at the ground level and worked my way up,” Petway said. “I’ve only had one career and that is insurance.”

A committed civic and business leader at the local, state and national level, Petway has been active in numerous organizations to enhance his community, including youth and education, religious and cultural causes, Hospice and the Jacksonville Humane Society. He was active in the Jacksonville Chamber of Commerce, serving as 1992 volunteer chairman and captain of the Jacksonville Quarterback Club.

The community networking built enduring relationships and his insurance business. By 1977, he launched US Assure, a national insurance marketing and administrative services company. Son Ty is now Chief Executive Officer and Chairman of the Board.

“I’ve lived the American dream. I wanted to be successful and just kept my nose to the grindstone and low and behold…” Petway said. “I attribute a lot of my success to FSU.”

While busy in his community, Petway was equally active with his alma mater.

“Florida State University and Seminole Boosters have no better friends than Tom and Betty Petway,” said Andy Miller, CEO and President of Seminole Boosters. “As donors and advocates their impact on our university can’t be overstated.”

Petway has contributed a tremendous amount of time over the years, serving on the State of Florida’s Board of Regents from 1989 to 1995 and a second term from 1999 until 2002. His first gubernatorial appointment was by Gov. Bob Martinez and his second by Gov. Jeb Bush. In 2002 the state of Florida formed the Board of Governors, replacing the Board of Regents, and Petway was chosen to be the first chairman.

He has fond memories of his service on those boards, which was a great time to be a Seminole.

“We had three national football championships in that era,” Petway recalls. “The Presidents did magical deeds to grow the university both athletically and academically. Sandy D’Alemberte brought the university together to create a long-range plan. We were 43rd in academic ranking when John Thrasher took over as President and 18th FSU today, which is very impressive.”

D’Alemberte awarded Petway a Doctor of Humane Letters for his leadership as chairman of the FSU Foundation Board of Directors. He is a George Langford Award recipient and was inducted into FSU’s Circle of Gold.

“It was fun. Those were good times,” Petway said. “The Doctor of Humane Letters, the George Langford Award and the Circle of Gold really meant a lot to me; Sandy D’Alemberte meant a lot to me.”

“I love Andy; we are contemporaries,” he said. “Andy was new in his job and I was new in what I was doing. We respected each other. He’s a gentleman and was always forthright about what his needs were. When I was at the Board of Regents, there were issues that were controversial, and he was always a gentleman about presenting his viewpoints.”

Meanwhile, back in Jacksonville, Petway was coordinating a successful effort to attract an NFL franchise to the First Coast, which has been an economic boon for Northeast Florida.

Petway understands the economic benefits a football team can bring to a community and to a university too. FSU has seen a correlation between football and the number, and quality, of applicants for admission as well as alumni engagement and giving. In that sense, Petway’s contribution to the Renaissance Campaign for Football is also a smart investment in the overall health of his alma mater, Florida State University.

“My family has always been my priority as well as my church, community and Florida State,” this great American said. “It’s been a real pleasure to be actively involved with the people and causes that have meant so much in my life.” 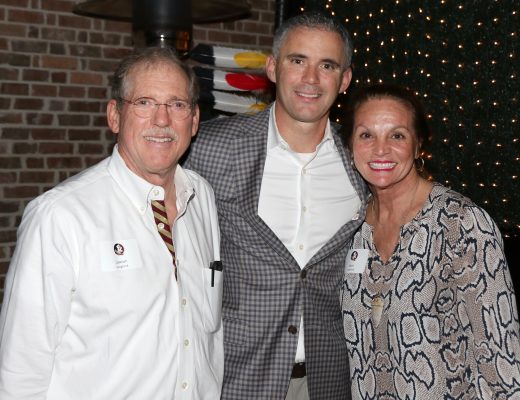 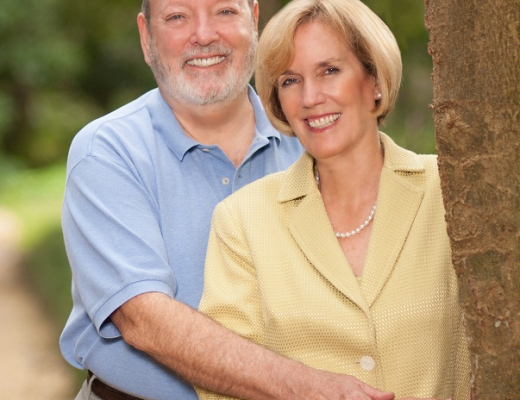