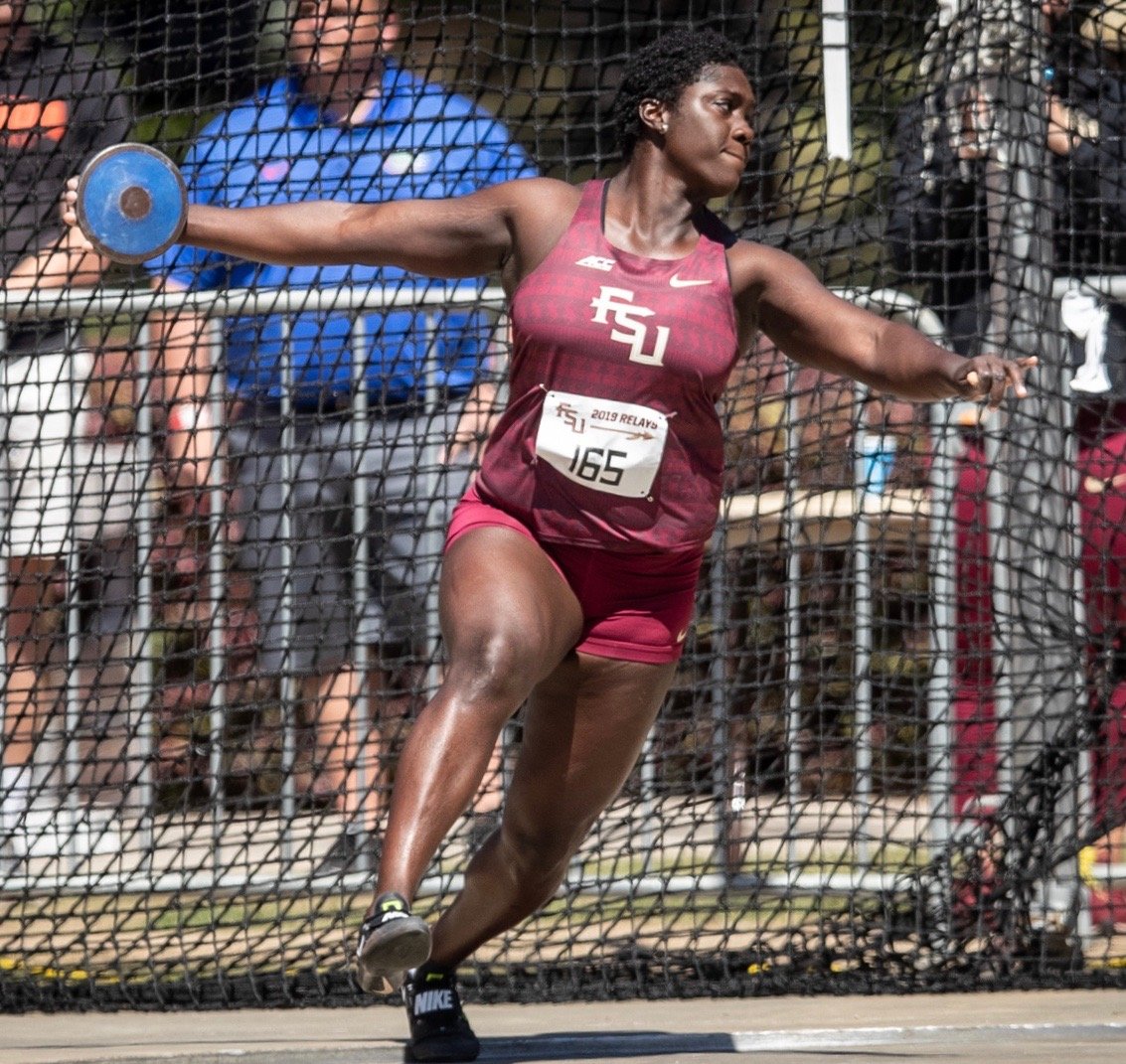 Discus thrower Shanice Love is among the beneficiaries of donations from boosters to ensure she could return as a senior in 2020-21. (photo by Ross Obley)

There was talk of a national championship, the Seminoles’ third in Track and Field history, and then suddenly the 2020 collegiate season was over, victim of the COVID-19 pandemic. Turn out the lights on the hopes and the dreams for the 2020 outdoor season, which was an especially cruel ending for the seniors who had invested so much hard work to contend for a title.

Thankfully, the NCAA chose to give the seniors another year of eligibility so every eligible senior, who wanted to come back, could return to finish what they had started.

Seven Florida State seniors took the NCAA up on the opportunity to chase their dreams. While that is great news for the Seminoles’ 2021 season, it presented a challenge for the FSU Athletics Department to fund those opportunities.

Athletics turned to Seminole Boosters, who created a fundraising campaign called “Save our Seniors.”

Cristian Gonzalez Mendez, a former tennis player and Director of Coaches Clubs, managed the fundraising effort, which set a goal of $36,750. Within two months, 68 people contributed more than $46,855.

“I’m really appreciative that the NCAA didn’t just throw away these seniors,” said FSU Track Coach Bob Braman. “Many of them already lost their Indoor Track and Field NCAA Championship, and we were poised for a run at the men’s outdoor title and a possible top-5 finish on the women’s side. So this was quite a blow for our Seniors. I knew that our alums would feel their pain and thought they’d step up and help make their return a reality,” Braman said. “Director Coburn was able to provide funds for about half our need from a graduation fund, so that was a critical first step.

“My thought was to make this a grass-roots campaign with the theme of a dollar-a-day for the 105 days of competition that our Seniors lost in the spring semester,” Braman continued. “So it was $105 for each donation (like a relay leg) with a goal to raise 50 such donations for each of the seven seniors. The $36,750 (goal) would get us pretty close to the amount we needed to finish the funding for the seven seniors. As it turned out many of our great donors donated in chunks, but we also had quite a few who donated in those 105 ‘relay leg’ amounts. We couldn’t have done it without the large donations or the grass roots 105’s. It just all came together fantastically.”

Mendez wasn’t surprised by the track community’s willingness to give but he admits to being surprised at how quickly people rallied behind it.

“The majority of the people who donated were former student-athletes from track and field and cross country who were reaching out to their friends and colleagues, so it wasn’t just Seminole Boosters making the ask,” Mendez said. “It really resonated with them. They wanted to provide the opportunity for the seniors to stay together and be able to finish it out because it is special, you only get it once.”

“It’s so amazing,” said Kasey Knevelbaard, who is a recipient of the donors’ generosity. “There’s been so many uncertainties just within the way the world is right now, and so many stressful things, so just to be able to finish out my collegian season is amazing. It would have been a pretty bad ending to have your season taken away. But to be able to come back and have another year of college to chase your dreams is just all you can ask for.”

A graduate student in sports management, Knevelbaard took his summer course work online while training at altitude in Flagstaff, Ariz., at 7,000 feet, where he ran 90-plus miles per week with his sights set on a championship.

“The way this worked out, with us being able to bring a lot of our people back from this outdoor season, I think we were definitely the team to beat,” he said. “It gives us more opportunities, more players, to put us in a position to win the national title for the school. It’s a very special moment or could be a very special moment for everyone involved in the program from athletes, the staff and everyone. Being able to be in the position to chase national titles is really cool. I’m going to do everything I can to chase both an individual and a team national title, so my training and fitness has been top, top level.”

Knevelbaard was drawn to FSU from Southern Utah University for just such an opportunity and because of the support of the track community he found in Braman.

“When I was talking to Coach Braman he said we have a chance, we have the pieces, to win a national title,” the two-time All-American Cross Country runner and Track All-American said. “I just had a big relationship and connection with the coaches. A lot of what you can do as an athlete is tied into your relationship with a coach. I think that’s an underrated aspect of athletics.”

Braman is thankful and relieved.

“I can’t thank our supporters and alums enough,” Braman said. “As their coach, I don’t know how I would’ve had to tell them that we couldn’t get them their year back. Thanks to our donors I won’t have to.” 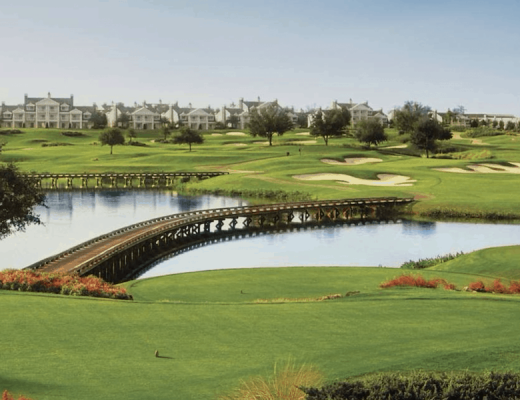 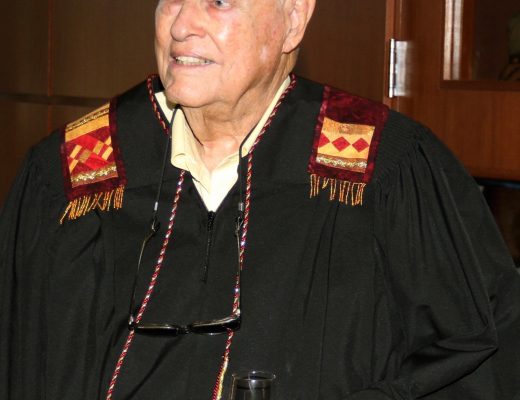