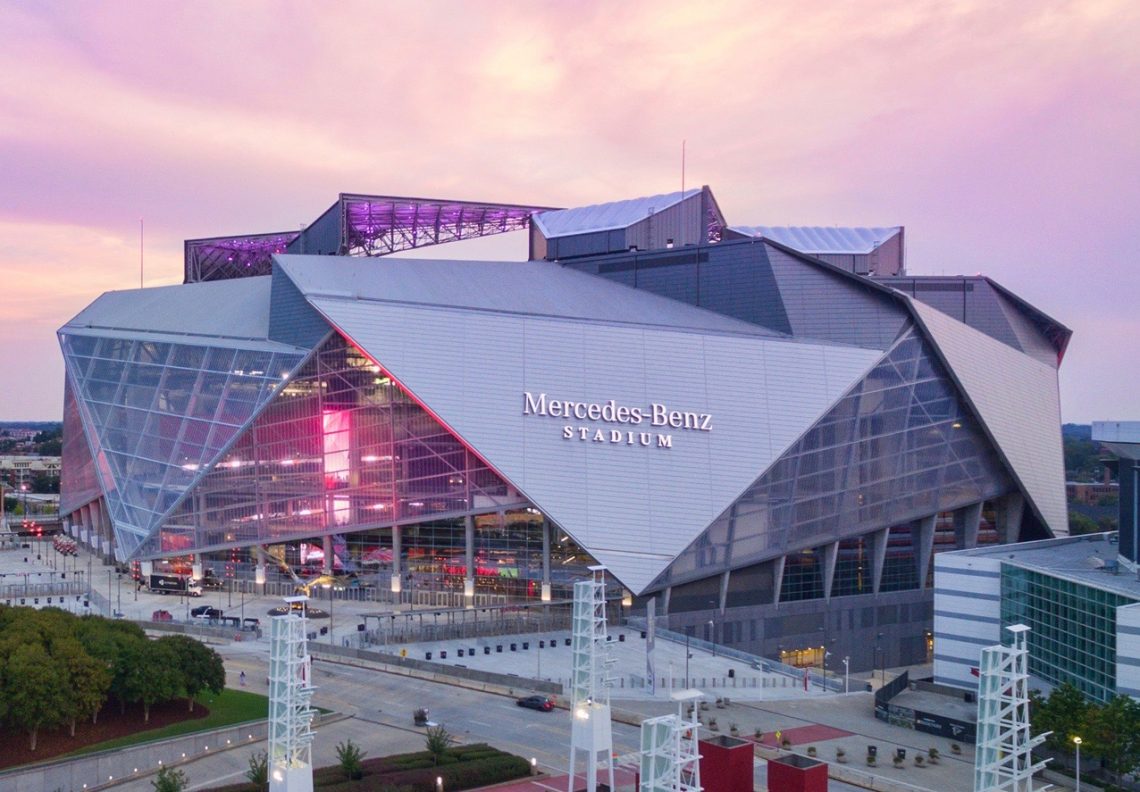 It is fitting the Norvell era will begin against the same team, West Virginia, as the Bobby Bowden era ended. The Seminoles will play the Mountaineers on Sept. 5 at Mercedes Benz Stadium in Atlanta.

West Virginia and Florida State will be allocated approximately 60,000 of the 71,000 seats to sell to their respective Boosters and fans. The remaining 11,000 seats are held by suite and club-seat license holders. There will be no sales other than through the schools, which will limit the number of seats available through secondary markets like Stubhub.

FSU’s allocation of tickets has a face value of $4.575 million. If the schools sell their allocation, they will receive a guaranteed payout of $4.25 million each. If they fail to sell all the tickets, the unsold ticket revenue will be deducted from $4.25 million payout.

The ticket prices were set by the stadium, with input from the schools, and priced based on location (see chart).  The upper end zone tickets are $60 each with the upper sideline $80 each, which is $65 and $45, respectively, less than when FSU played Alabama in Mercedes Benz Stadium in 2017. Nearly 40 percent of each school’s inventory of tickets is allocated in these upper level locations.

The upper level seats are on sale immediately on a first-come, first-serve basis. FSU’s ticket representatives will assign the seat location immediately, while the customer is on the phone. Or these seats may be purchased online. There is no Seminole Booster priority requirement to purchase these upper level seats.

There is a change in philosophy with this game compared to the Alabama game. The upper level tickets are priced less ($60 and $80) than they were ($125) for the Bama game and the lower level seats, which are in higher demand, are priced higher.

“We wanted to be sensitive to the price-conscious buyer who’d like to bring a family of four to the game,” said FSU assistant athletics director Jack Chatham. “We reduced the price of the upper level ticket ($125) to $60 or $80, depending on location, to make the game more affordable for all.”

Ninety five percent of each school’s allocation are in seats ranging from $60 to $225.

Only about five percent of the schools’ allocation are in the club sections priced at $300 or $525. Those seats are closest to the 50-yard line, include amenities like food and beverage, and historically have been in highest demand and the least price sensitive.

“People are surprised to see a $525 ticket price but what they need to realize is there are very few of those seats (a couple hundred) and they include more amenities than other seats,” Chatham said. “We feel there is value and demand for those seats at that price.”

The lower level and club seats will be allocated based on the ticket priority policy. A donor must make their request for this game before June 15 with assignment completed shortly thereafter. Seminole Booster members will be notified of their seat location in July, with tickets sent by mobile delivery at least one week before the game.

While this game won’t have the national appeal Florida State vs. Alabama had in 2017, it is an attractive game to many Seminole fans who are eager to see the start of the Norvell era, enjoy Mercedes Benz Stadium and the City of Atlanta.

A full seating chart for the stadium can be viewed here. 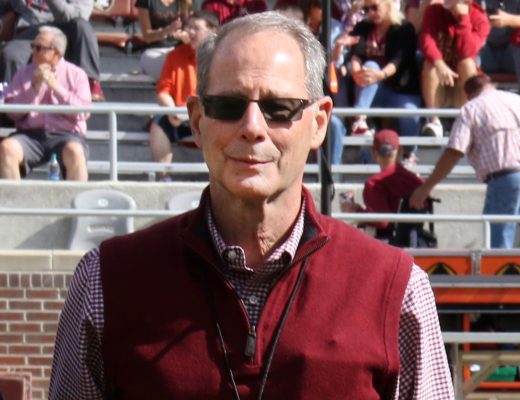 FSU Sports
Coburn letter: ‘We will be ready to go when it is safe’