Episode 2 of “The Climb” was released on Thursday with a 17-minute Florida State football video. Coach Mike Norvell opens the second episode sitting in a room with quarterback Jordan Travis as they review the Seminoles’ victory over Miami in November. Norvell and Travis reflect on a few of the biggest plays of the game as well as the Seminoles who helped lead the team to a rivalry win.

Travis and offensive linemen Dillan Gibbons and Robert Scott are among the players who are featured in the episode. Assistant coaches Alex Atkins, Tony Tokarz and Chris Thomsen also provide perspective on the win as well as the players.

New episodes of “The Climb” will be released to Seminole Booster members each Wednesday this spring and released to the public on Thursday for the next eight weeks. The next episode of the Climb will feature the development of the offensive line under Atkins.

Remember the deadline to purchase or renew priority season tickets and parking is April 15.

Previous Post Watch the Season 2 debut of 'The Climb' Next Post Renew now: Lock in your seats, parking for 2022 season 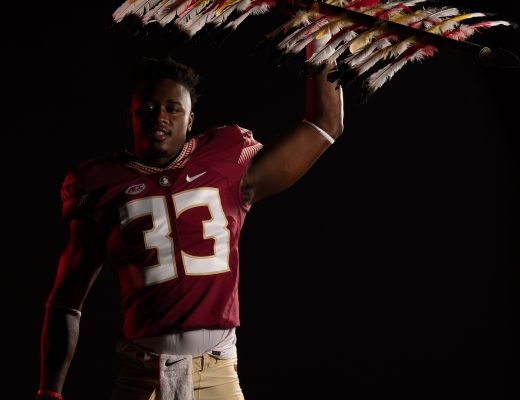 FSU Sports
A peek under the helmet: Amari Gainer 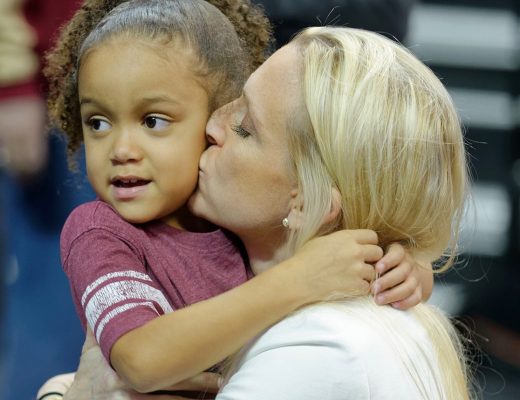 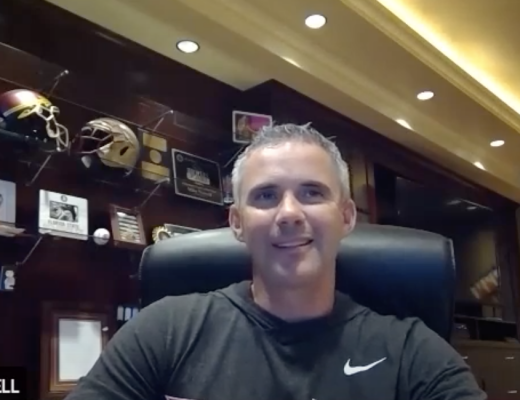